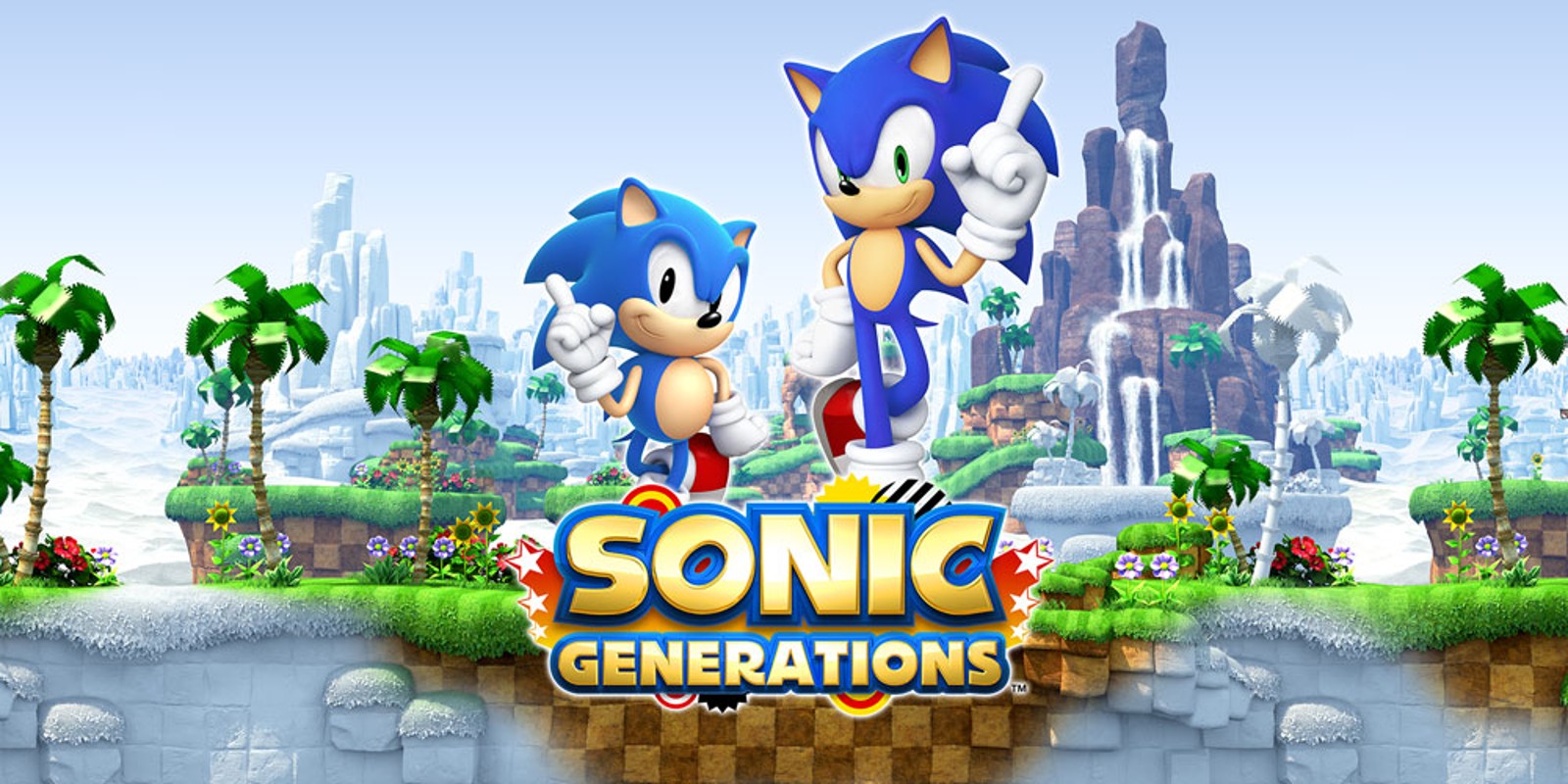 DXVK (DirectX to Vulkan, a translation layer for D3D9/10/11 games, a part of the Proton toolkit) has had quite the upgrade. D3D9 games now have the following:

As for D3D10, this new version of DXVK no longer ships the d3d10.dll or d3d10_1.dll files, since the implementation is “incomplete.” However, the D3D10 API is still supported via d3d10core.dll.

Another nice feature is reduced shader compilation stutter in many games. It may even be eliminated entirely! This is because Vulkan shaders get compiled “at the time the game loads its D3D shaders, rather than at draw time.” Note that your graphics driver will need VK_EXT_graphics_pipeline_library in order to benefit from this. On NVIDIA you’ll also need driver 520.56.06 or newer. Patch notes doesn’t mention what the driver requirement is for AMD.

For games that load their shaders during loading screen or in the menu, it is recommended to wait for shader compilation to finish before starting the game “to avoid stutter and low performance.” The shader compiler activity can be observed with DXVK_HUD=compiler. 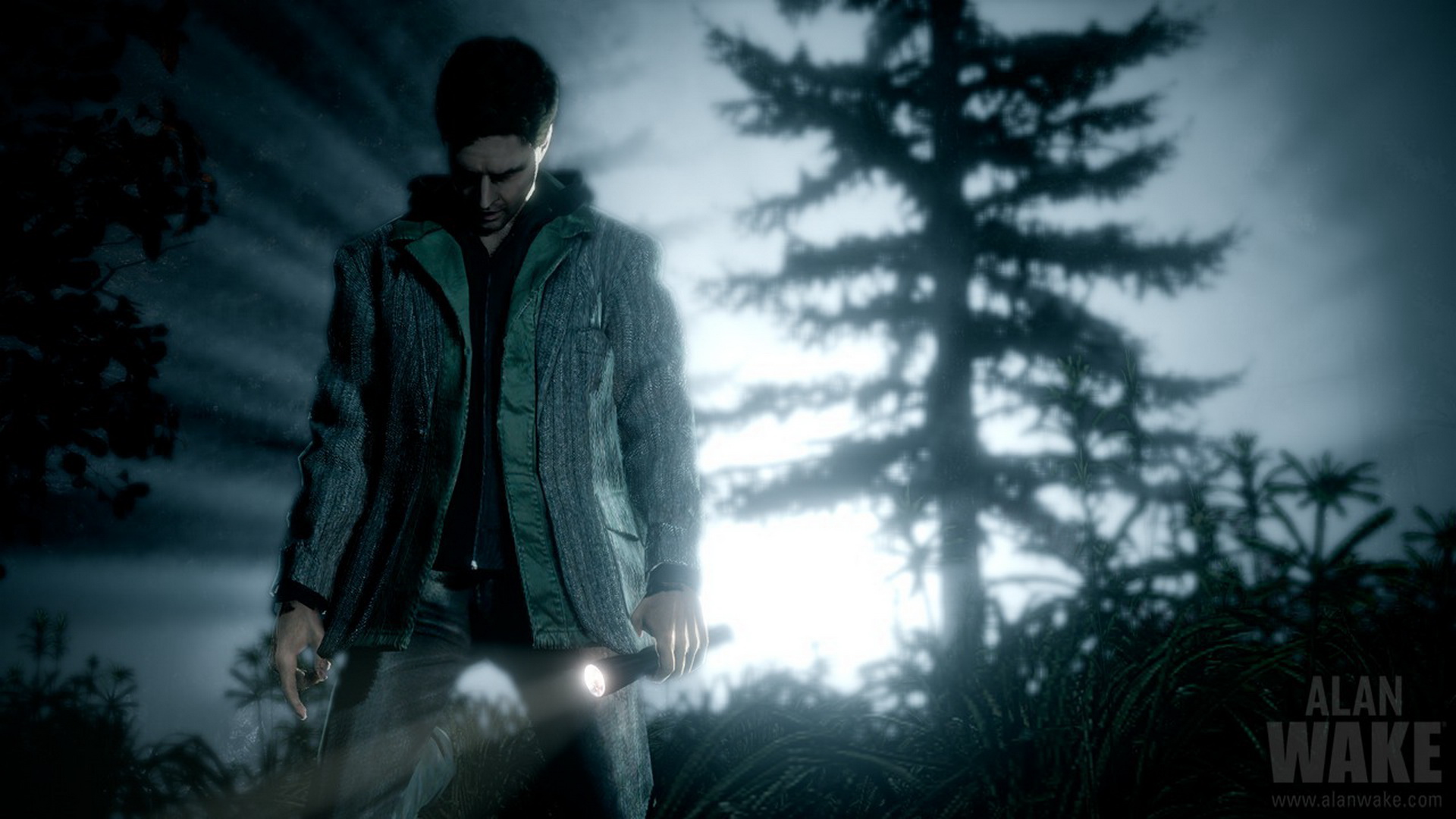 Despite how much this release contains, there’s still more to cover! There’s plenty of bug fixes and improvements:

Bear in mind there are a few caveats with this release:

NOTE: your graphics driver will need Vulkan 1.3 or newer. If you’re on NVIDIA, you’ll need driver 520.56.06 or newer. On AMD, you’ll need Mesa 22.2 or newer. Steam Deck users are going to have to wait a while in order to reap these benefits. See the DXVK driver support page for more details.

I guess the TL;DR version of the patch notes would be as follows:

See the full patch notes for DXVK 2.0 on GitHub. If you’re too impatient to wait for Proton Experimental or GE-Proton to update to include this release, you can test it yourself by downloading the tarball from the Releases page. Extract the DLL files to the appropriate place, depending on where your Proton version is installed. For example, if I wanted to upgrade GE-Proton7-41, I would extract the 64-bit files to:

The 32-bit DLL files would go in lib rather than lib64. If you wanted to upgrade Proton Experimental, you would normally extract the DLL files to:

This is such an exciting release! I might just do a comparison for shader compilation times with this version and the previous 1.10.3 release.