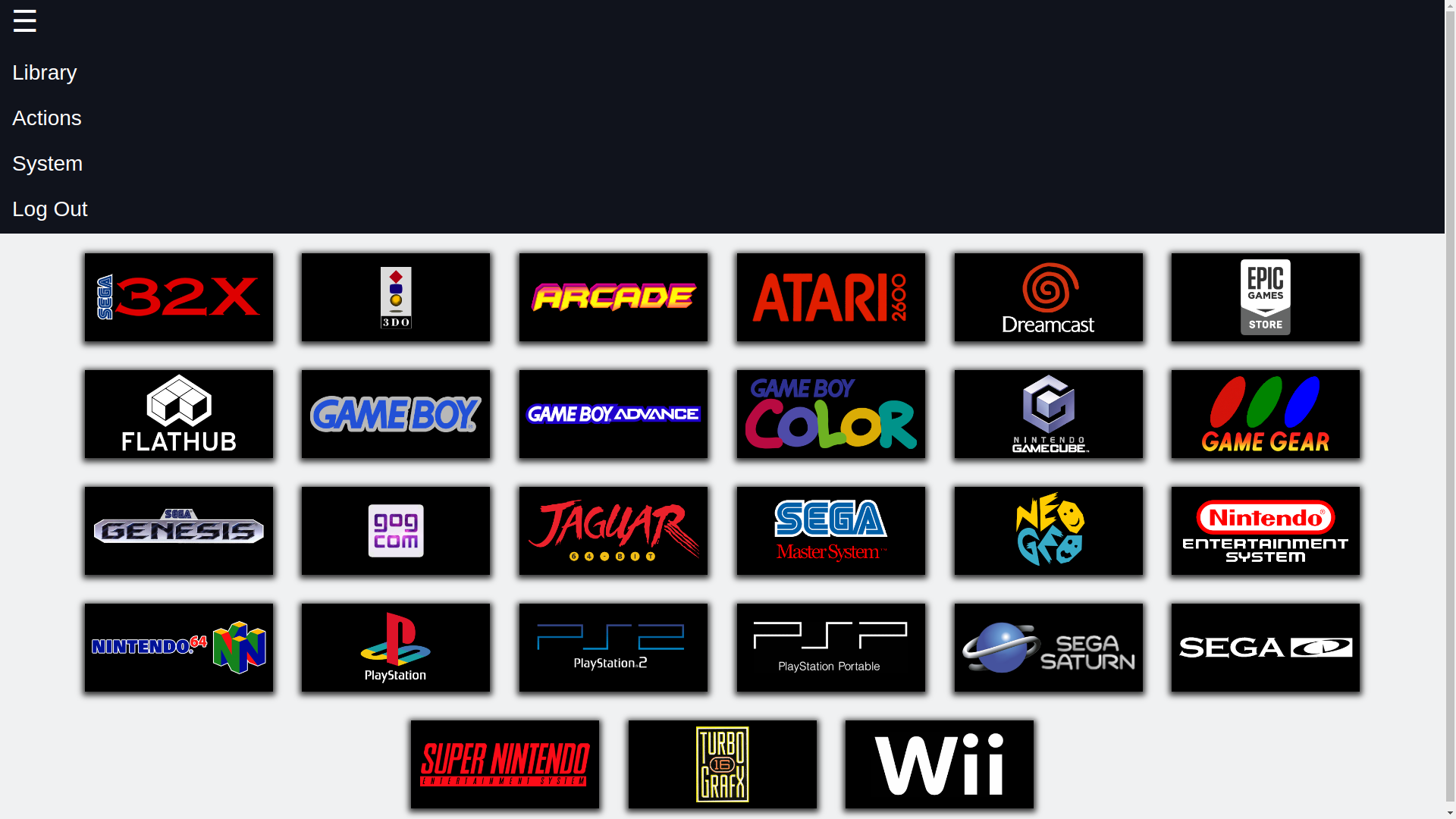 New update for the awesome couch-oriented gaming distro ChimeraOS has come upon us. Included in this update:

Several fixes have been made:

Some features from the Chimera web app are now being deprecated “as part of the phasing out of Big Picture Mode”: 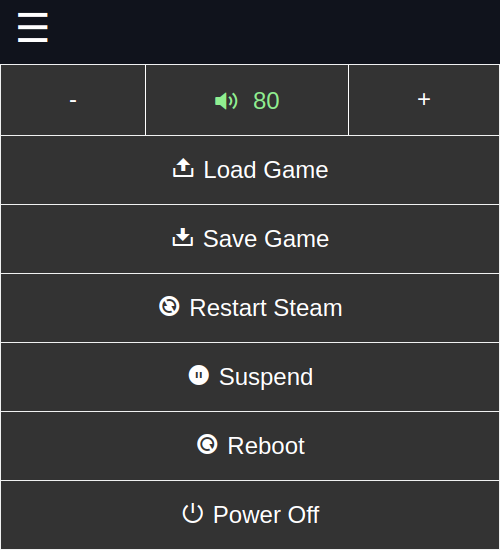 Patch notes can also be seen on GitHub. I have a few interviews with the ChimeraOS developers that you may be interested in: