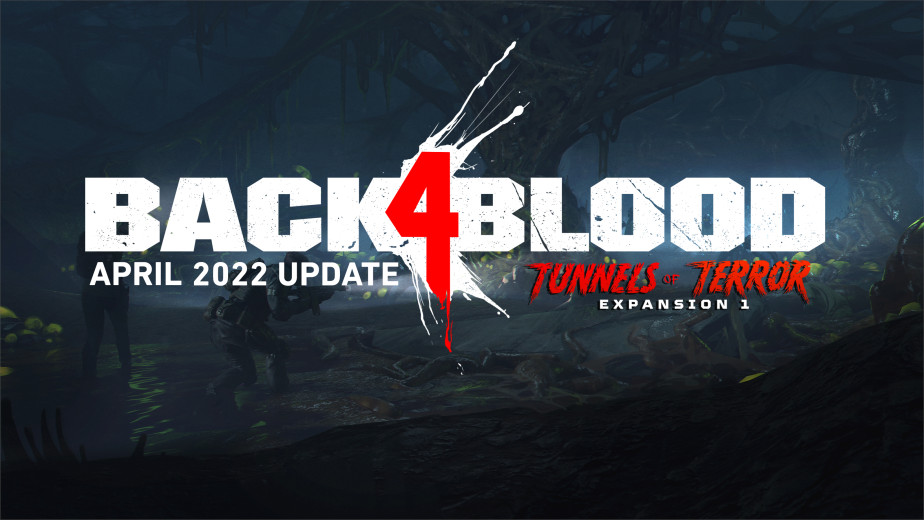 If we take a look at the patch notes for this month, you’ll notice this as the last bullet under the “New Features” section:

Developer Note: We have made an experimental change that we believe will make the game playable on Proton platforms such as the Steam Deck, SteamOS, and Linux. While this is not yet official support and has had limited testing, if you are a player interested in playing on these platforms, you should no longer be prevented from doing so and should join us on our Discord to discuss bugs specific to this platform.

There’s a bunch of other patch notes included in this update as well. I don’t own the game so I can’t verify if it actually works or not. But give it a shot! I’m curious to see the results.

You can get the game on Steam.