A couple of developers who I’m friends with have closely been following the commit history to Gamescope. They just pointed out to me some of the commits that have been pushed today. There’s two things that we can glean:

Given we are only expecting like 1-2 xdg-shell windows for our current usecases (Waydroid, etc) I think this is reasonable for now.

Waydroid, in case you’re not aware, “uses a container-based approach to boot a full Android system on a regular GNU/Linux system.” Given that the Steam Deck uses Gamescope, this would allow said device to boot and use Android. Therefore this would allow the Deck to run Android-based games with a container.

Valve did mention in their interview with The Verge that they were looking at supporting mobile, touch-only games to the Deck. With Waydroid, the developers of the game wouldn’t have to convert their code from ARM to x86. So I guess it would be a win-win situation for both the developer/publisher of the game and Valve. This way Valve can add support for Android games, as they had alluded to in the interview.

Keep in mind this is just a comment. Picture a grain of salt sitting on your Deck: 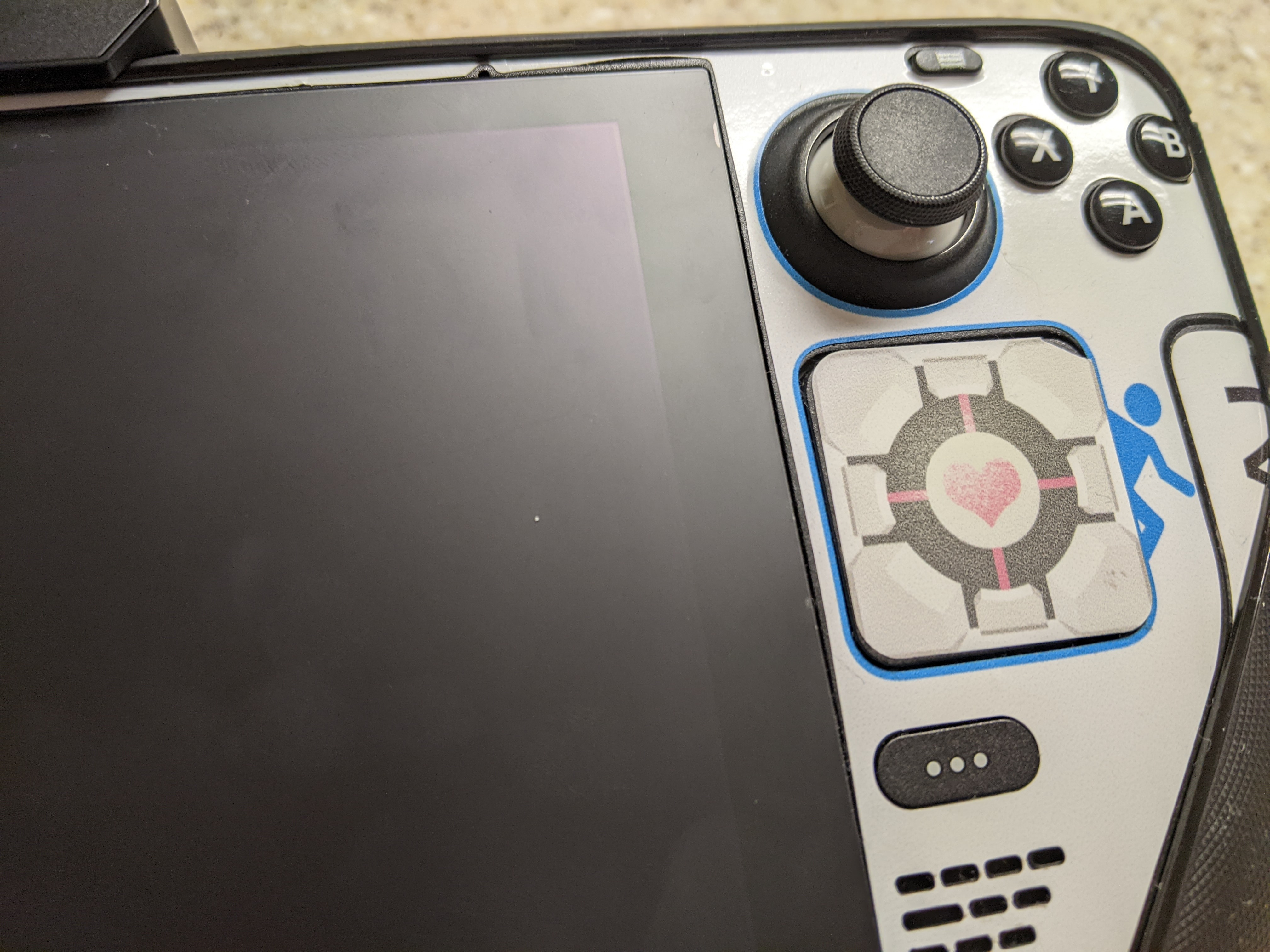 That’s how you should similarly take it when it comes to comments like this.

In any event, if this does happen it will be some exciting news!

Read other posts
← The Dark Side of Valve Steam Deck Client Beta Allows OSK to be Moved, Fixes Controller Input with Controller Configurator →